The sweater belong to my grandfather, Otto Kaufman. He was what one would consider a "Great Man" although not known beyond our local community. My grandfather was a Holocaust survivor who lost many of his immediate family members during the War. He was brought to a farm in New Jersey by his brother and sister in law, who had come to America to prepare a home and get out as much of the family as was possible - since he and his sister were the youngest, they came first. The rest of the family, including his two year old niece were killed. My Grandfather, or Opa (German for Grandfather, which is what many many people called him), worked unimaginably hard to make a new life, married my grandmother, Ruth (who has an equally interesting story), and started a family. He overcame a significant amount of anti-German and anti-Semitic sentiment in the community and became a beloved Mayor and County Planner. One of his defining features is that he was a quiet person - solid and firm, but not attention-seeking. He worked behind the scenes to help anyone that he could, but he never sought credit for it. He is remembered with love and missed every day. -Amy Kaufman 2009 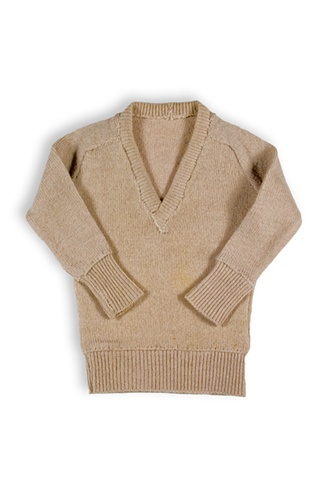