The city was not able to put the financing into place. This is actually a proposal for Miami's Brickell Train Station downtown on the Beethoven Promenade. It was accepted by the city and to date the city has not been able to fund it unfortunately due to lower tax bases and the bad economy. Miami's Mayor Diaz is a saint and has been gung-ho from the start its just there is less and less money these days to fund these types of city-wide projects with so many budget cutbacks. 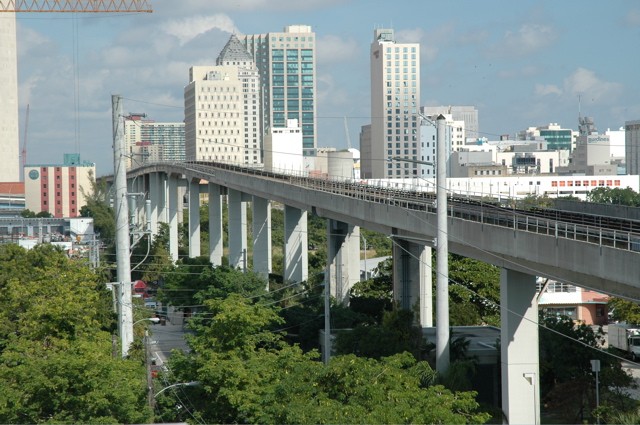 View of Skyline from Beethoven Promenade 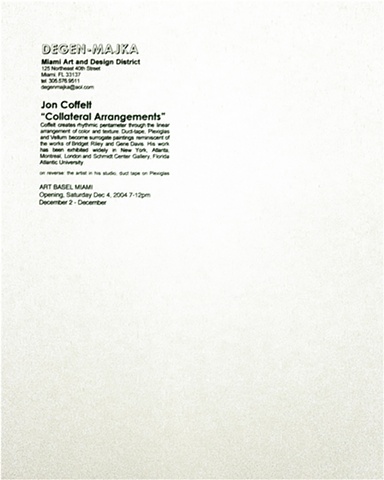 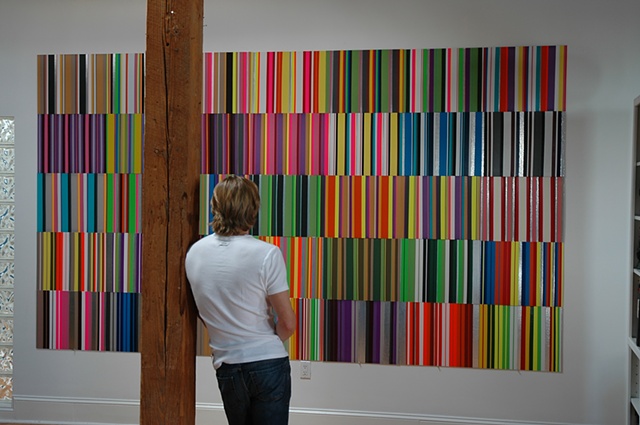 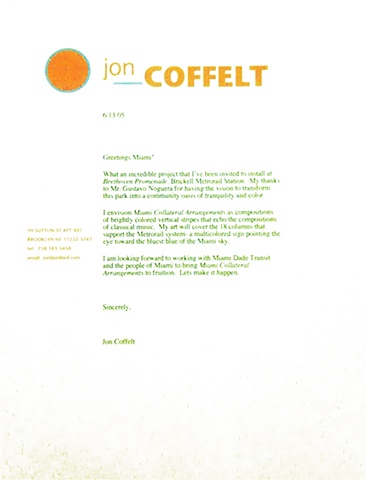 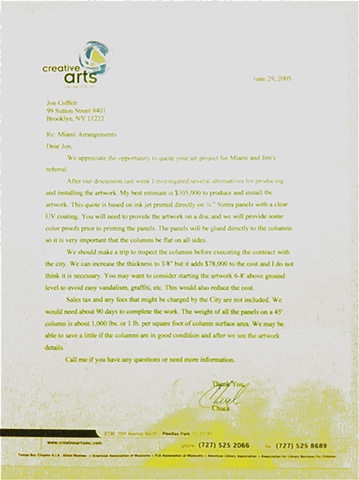 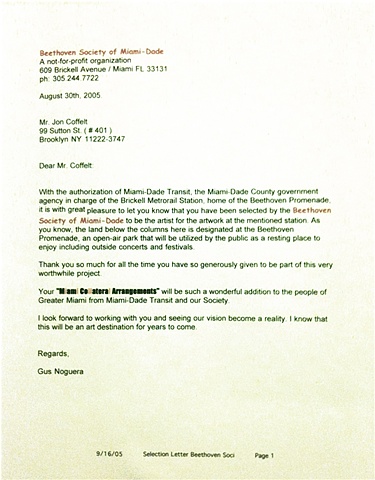 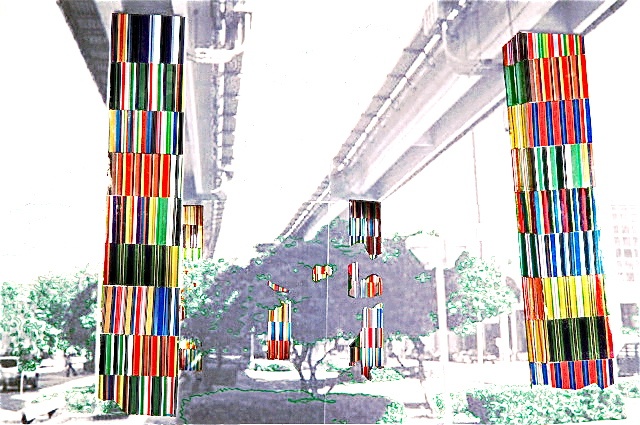 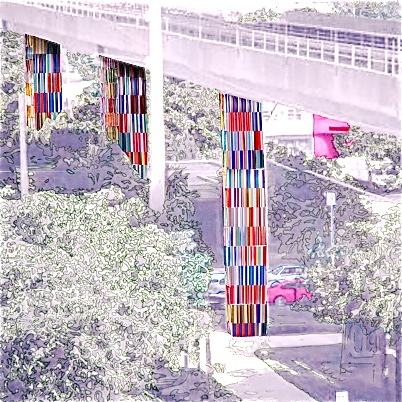 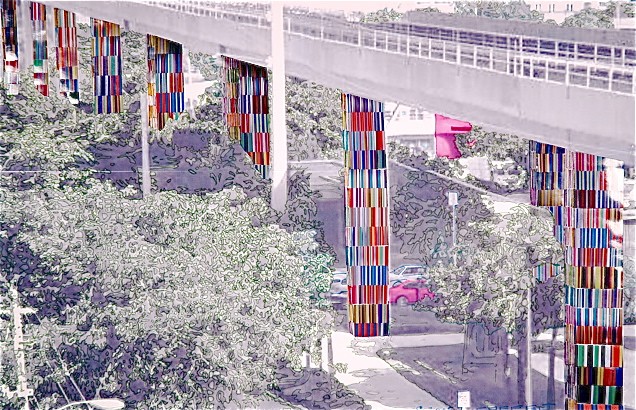 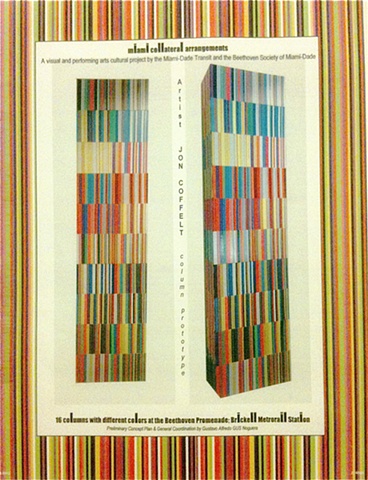 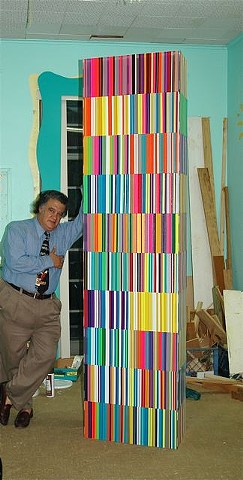 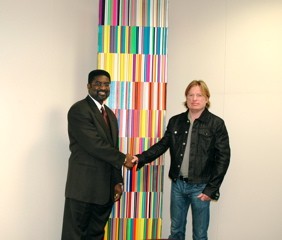 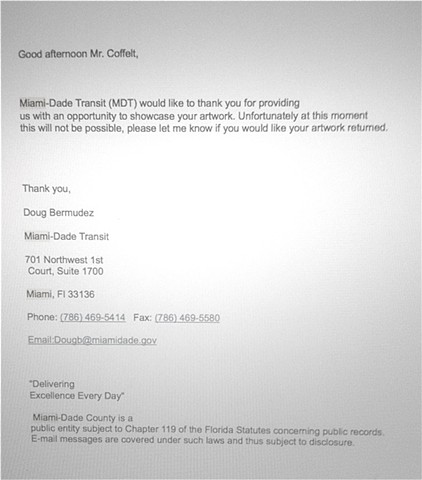