The miniature helped us transform our experience of Janet's death. We used her garment as a celebration of her life. Her turtleneck is 100% cotton. She wore it in her retirement, when she could relax and spend time with us. The simplicity of the garment reminds us of her dedication to service. She was a real example of a disciplined life. Her legacy is one of simple truth, and intense dedication. Thank you for your assistance with our journey of letting her go. ENGSTRAND, JANET L., age 81 died on November 24, 2007. Mrs. Engstrand was born May 23, 1926 in New York, NY and she resided there and in suburban Westchester County, NY until the Korean War, during which she served twenty-one months in the United States Air Force as a First Lieutenant. She attended New York University, Lenox Hill Hospital School of Nursing (RN), Hunter College of the University of the City of New York (BS), and the University of Alabama, Birmingham (MA). Mrs. Engstrand lived in Homewood from 1965 until the day of her death. Professionally, in the Birmingham area, she was on the faculty of the Saint Vincent School of Nursing, Director of Nursing at Spain Rehabilitation Center, UAB, and retired from Baptist Medical Center-Montclair, where she worked in Adolescent Psychiatry. Janet wrote her own obituary. Collection of Glenn Engstrand and Avery Otto 2008 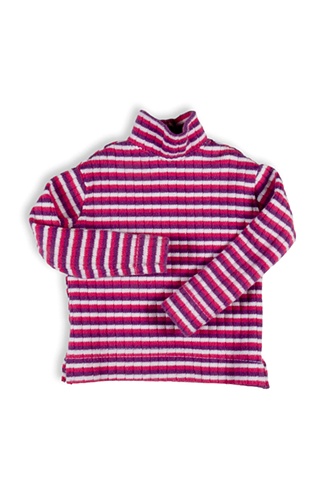